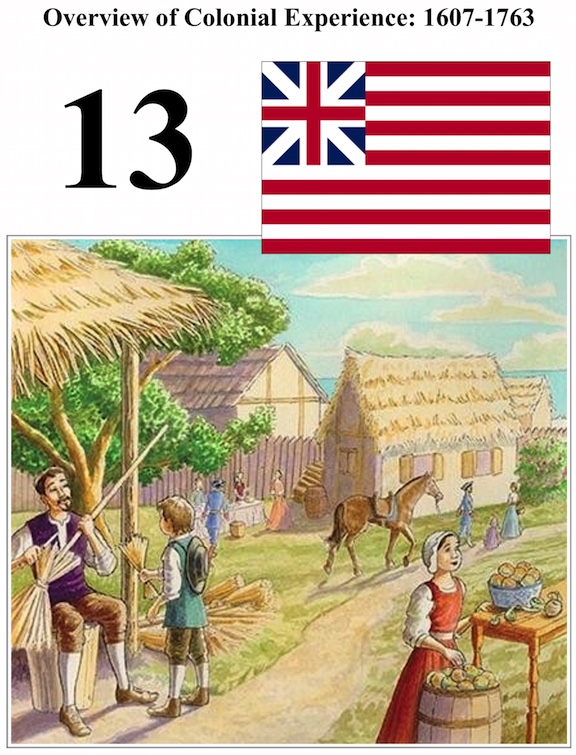 Due to a storm and rough waters, the captain decided the journey to the island was too dangerous & left for England against White’s wishes.

1606   —   The Virginia Company of London received a charter from King James I.

1680   —   New Hampshire was established out of 3 coastal settlements north of Boston1682   —   William Penn (a Quaker convert) arrived in and settled Pennsylvania.

1701   —   The Lower Counties of Pennsylvania established their own assembly