The Historic Ruins of Monasterboice

The historic ruins of Monasterboice (Irish: Mainistir Bhuithe) are of an early Christian settlement in County Louth in Ireland, north of Drogheda. It was founded in the late 5th century by Saint Buithe who died around 521, and was an important centre of religion and learning until the founding of nearby Mellifont Abbey in 1142. 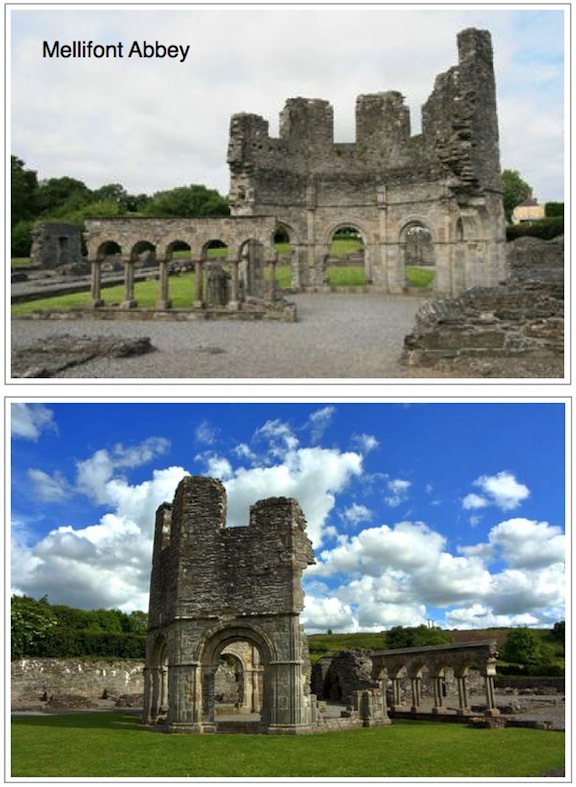 The site houses two churches built in the 14th century or later and an earlier round tower, but it is most famous for its 10th century high crosses.

The round tower is about 35-meters tall, and is in very good condition, although it is not possible to go inside. The passage of time has laid down layers of earth so now the doorway is almost at ground level. The monastery was burned in 1097.

The 5.5-meter Muiredach’s High Cross is regarded as the finest high cross in the whole of Ireland. It is named after an abbot, Muiredach mac Domhnaill, who died in 923 and features biblical carvings of both the Old and New Testaments of the Bible. The North and West crosses are also fine examples of this kind of structure, but these have suffered much more from the effects of the weather. 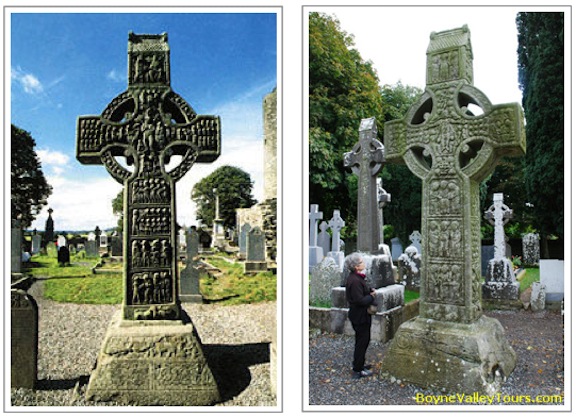 The name Monasterboice is a part-anglicization of the Irish name Mainistir Bhuithe meaning “monastery of Buithe”. It was formerly anglicized as Monasterboye and Monasterboyse. Boice is the English version of the latin name Boecius, which was adopted as the equivalent of the Irish Buithe.

From Wikipedia, the free encyclopedia: (http://en.wikipedia.org/wiki/Monasterboice)