Irish Signatories of the Declaration of Independence 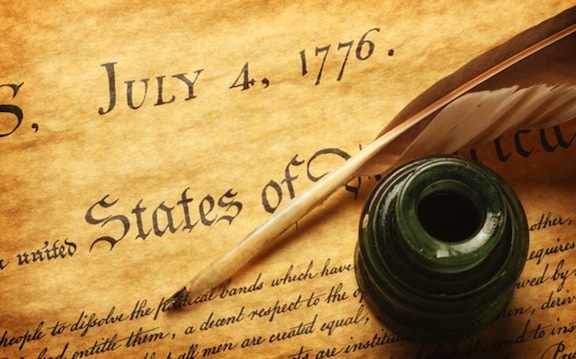 Fifty-six men signed the Declaration of Independence. Forty-eight were born in the American ‘Colonies’. Three were Irish-born and one was an Ulster Scot from the north of Ireland. These men have been neglected in our history books.

Smith was born in Northern Ireland in 1719 and went to the American colonies as a boy. A member of the Continental
Congress 1776-1778, he served in the war of independence as a Colonel of Pennsylvania Militia 1775- 1776. Smith was also a lawyer and legislator. Obviously, Smith is the name of many English settler families in Ireland, but is also a synonym of the Irish surname ‘MacGowan’.

George Taylor was born in Ireland in 1716. He went to America in 1736. Taylor operated a furnace and was an iron manufacturer in Pennsylvania, in Bucks County. He was a member of the Committee of Correspondence, 1774-1776, and of the Continental Congress, 1776-1777. Taylor, of course, is an English occupational name, numerous in Ulster and Dublin since the fourteenth century.

Born in Ireland in 1714 Thornton went out to America as a child. He practiced medicine in Londonderry, New Hampshire from 1740. Thornton was active in pre- revolutionary agitation and became a member of the Continental Congress in 1776 and in the following November signed the Declaration of Independence, although he had not been one of the framers.

The youngest Signer, was a son of Dr. John Rutledge who emigrated from Ulster to South Carolina in 1735. The Rutledges were a small Border clan in Roxburghshire. 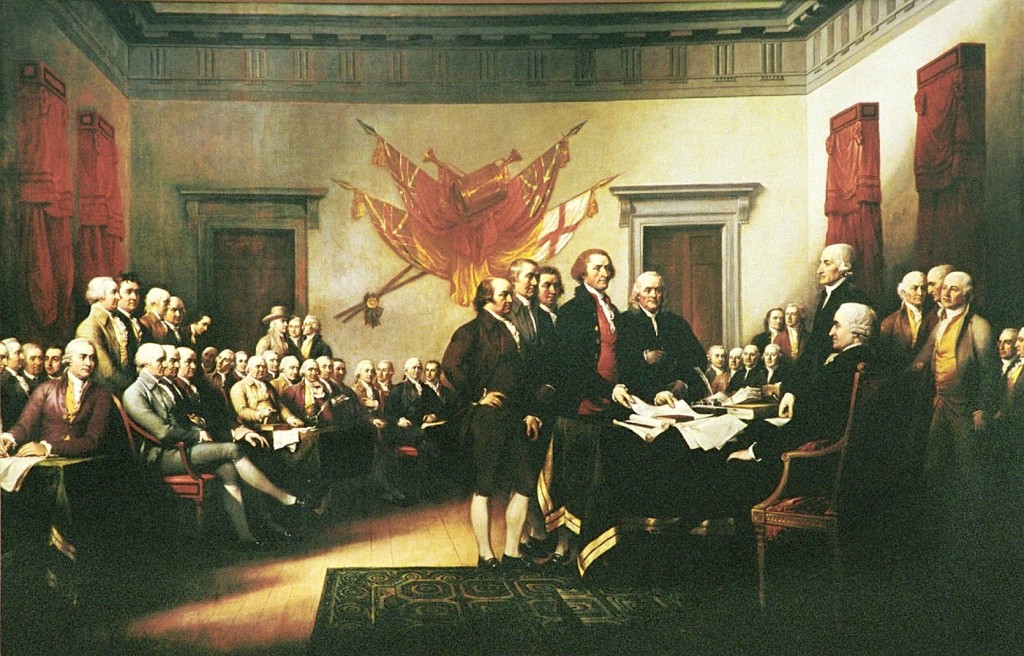