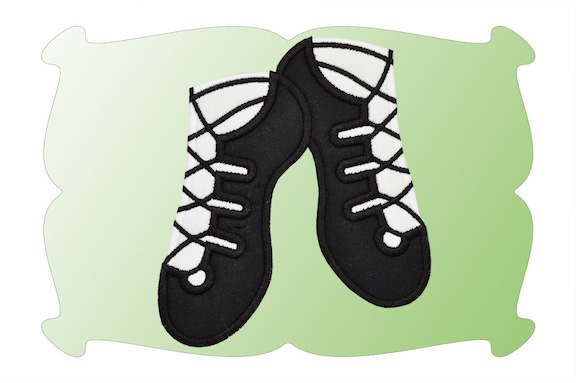 Irish dancing forms an ancient part of Irish culture. Like many forms of folk dance, it can be divided into numerous regional and historical styles. Given England’s role in Irish history as an imperial ruling force, Irish dancing also has a history as an underground art form. During the late 1800s, Irish traditional dancing was banned along with other regional cultural activities. Nonetheless, the Irish people continued to hold dances in secret. In the early 20th century, the tradition was revived among a wider public. Throughout the later 20th century and 21st century, traditional Irish dancing has earned greater popularity throughout the world, leading to an increasing profusion of styles and fusion dance styles mixed with other forms of world dance. 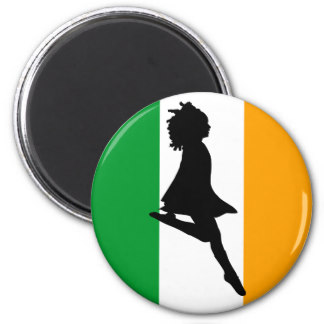