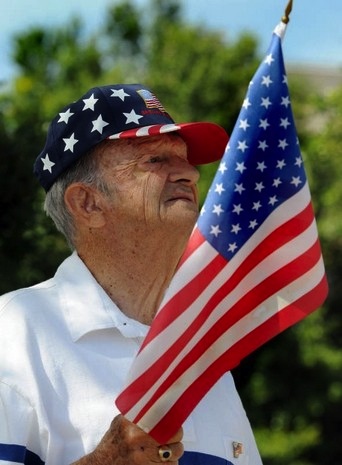 The Parade began at 10:00 AM on Monday, May 27 and was held on New Haven Ave, traveling eastward (same route as our annual St. Patrick’s Day Parade). With all the military units and vehicles participating and American flags on display, the Memorial Parade was both impressive and well received.

Below are some of the pictures taken during the Parade. 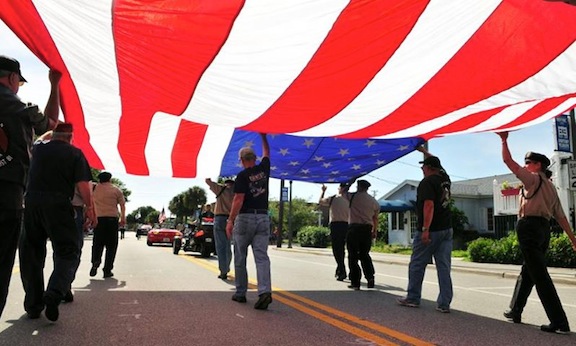 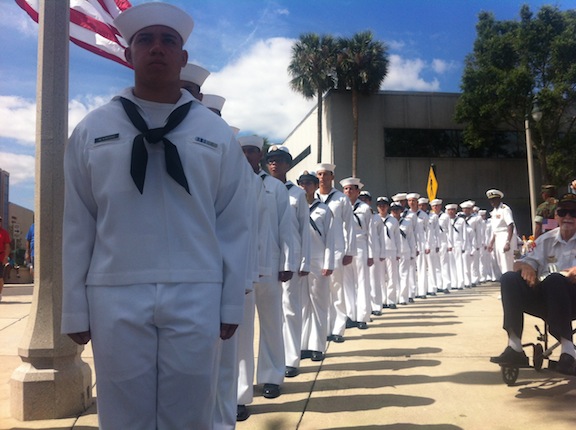 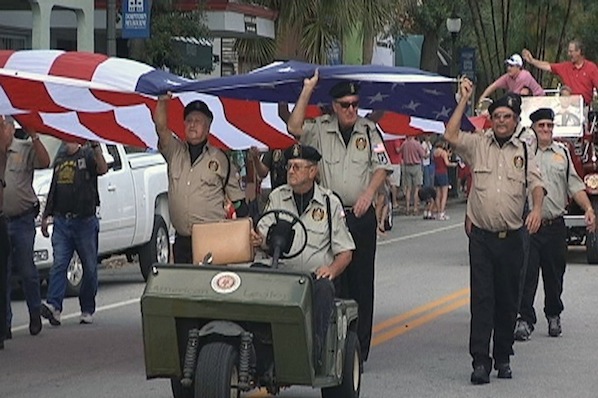 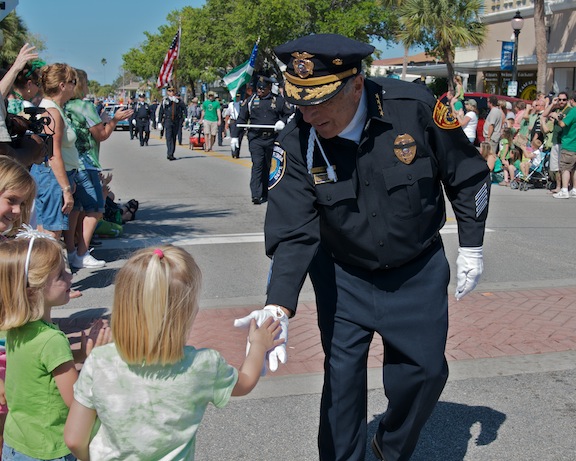 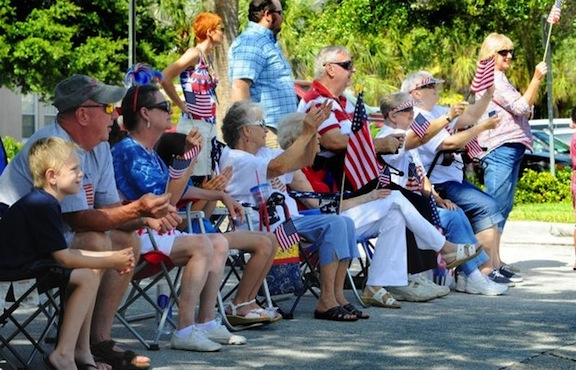