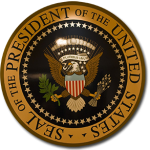 The vibrant culture and rich heritage of the Irish people shaped many of the earliest chapters of America’s story.  Our common values and shared vision for the future laid the foundation for an eternal friendship between Ireland and the United States, and today, daughters and sons of Erin continue to enrich our Nation.  This month, we reaffirm the bonds of affection between our two great countries, and we honor the courage and perseverance of the Irish-American community.

From ethereal green shores, generations of Irishmen and women set out across an ocean to seek a new life in the New World.  Often without family or funds, these brave souls put their faith in the ideas at the heart of our democracy — that we make our own destiny, and if we work hard and live responsibly, we can build a better future for our children and grandchildren.  Early immigrants from Ireland shaped our founding documents, and in the decades and centuries since, Irish-American heroes — like the courageous members of the Fighting 69th — have fought and died to protect a Government of, by, and for the people.

Today, tens of millions of Americans proudly trace their heritage to the Emerald Isle.  They are descendants of our Founding Fathers, heirs to a resilient spirit forged during the Great Hunger and painful periods of discrimination, and the latest in a long line of Irish Americans who have poured their energy and passion into perfecting our Union.  With grit and determination, they have enhanced our communities, bolstered our economy, and strengthened our Nation.  And their brogue continues to ring out from our halls of government and every place people strive to make our society more free, more fair, and more just.

The Irish story is one of hope and resolve — in it Americans see our own dreams and aspirations.  Our pasts are bound by blood and belief, by culture and commerce, and our futures are equally, inextricably linked.  During Irish-American Heritage Month, let us celebrate the people-to-people ties between our nations and continue together our work to forge a brighter tomorrow for every American and Irish child.

NOW, THEREFORE, I, BARACK OBAMA, President of the United States of America, by virtue of the authority vested in me by the Constitution and the laws of the United States, do hereby proclaim March 2015 as Irish-American Heritage Month.  I call upon all Americans to observe this month with appropriate ceremonies, activities, and programs.

IN WITNESS WHEREOF, I have hereunto set my hand this twenty-seventh day of February, in the year of our Lord two thousand fifteen, and of the Independence of the United States of America the two hundred and thirty-ninth. 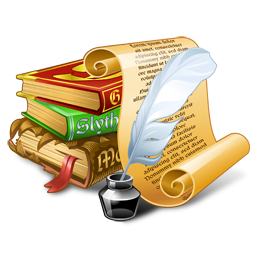 For 2015, a total of 55 Proclamations (declaring the Month of March Irish American History Month) were received in the State of Florida. 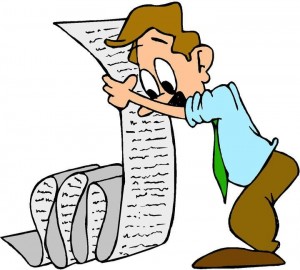