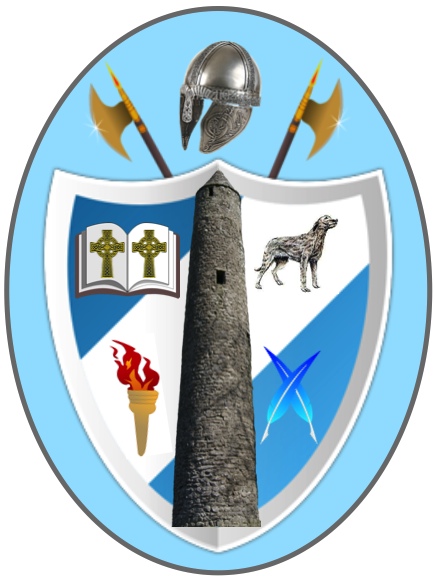 The Innisfail Degree Team Members are as follows:

Degree Team News for the State of Florida 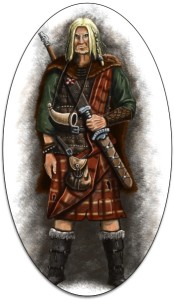 Twenty Brothers from Florida representing various Divisions traveled to Savannah, GA on May 17, 2014 and took The Major Degree of our Order.  State President Greg Seán Canning also traveled to Savannah to support our Brothers as they made this important commitment to our Order.  The Degree ceremony was conducted by the South Carolina Degree Team.  Due to this important event, Florida was able to begin the process of forming Florida’s first Major Degree Team.  Those Florida Brothers who made their Major Degree are as follows: